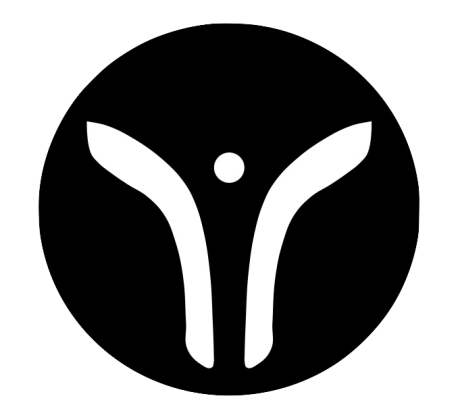 Bringing authenticity into homes since 2007

Kilian, a local potter, celebrated eight years of studio work and thirteen years of experience on July 11, 2015, with a kiln opening at 1375 Old Columbia Road. Kilian has been expanding his pottery offerings.

"I have been creating heritage ring jugs. Ring-jugs is a European-derived form used to carry water to the fields and lie flat on a projection such as a hame knob of a mule's collar but later became a novelty item. These unusually shaped jugs are found as far away as Russia and Ukraine," said Kilian. The first style of ring jugs Kilian started making were like those of the North Carolina Moravians. "As I have become more proficient, I am making more of a European-style ring jug which is extremely wide and thin. Recently, I have produced and released a video of the remaking of a late 1700-style German double-ringed jug," said Kilian.

Kilian has also been recreating wares of intaglio. "Intaglio a word used by printmakers; however, among ceramicists, it is called 'scratched blue' is an antique decoration technique of the late 1700s which was born in mass-production potteries of Staffordshire, England. Intaglio is a technique in which an image is incised into a pot's surface, and the incised line or sunken area holds the glaze or slip. In other words, it is the direct opposite of 'relief.' I have used this technique to create intaglios of different colored samples of liquefied clay."

In February 2015, Kilian demonstrated in Harrisburg, Pennsylvania, for the Pursue Christian Teen Conference. "In May, I exhibited my work in Chatham, Virginia. In September, I will be exhibiting in Columbia, Missouri, as well as doing some instruction." Kilian's work has attracted interest all across the world. "Stateside, there has been an interest among states of Indiana, Pennsylvania, Kentucky, Tennessee, Virginia, and locally in North Carolina. In fact, one of my museum pieces once shown in Japan, entitled Cowboys and Indians, was just sent to Oklahoma. My audience has increased internationally due to having social media followers from Canada, United Kingdom, France; Germany, Kenya, Tanzania; Uganda, Iraq, South Korea, and Indonesia," said Kilian.

Published on July 14, 2015, by Washington Daily News in the "Scuppernong Reminder"

any questions for requests